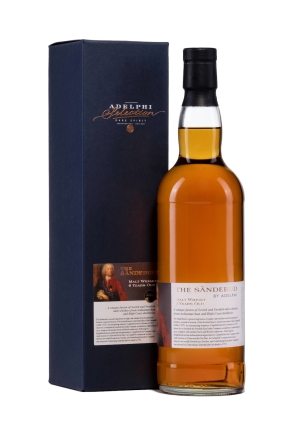 The Såndebud is a pioneering fusion of single cask whiskies from Scotland and Sweden, created in honour of the Scottish lawyer-turned-merchant Colin Campbell (1686-1757). An enterprising character, Campbell moved to Sweden in 1731 where he co-founded the Swedish East India Company, an ambitious trade body set up to compete with similar Dutch and British endeavours. Following his knighthood and an ambassadorial appointment, Campbell led the Company’s first trade mission to China and the Far East. As Campbell’s commercial venuture thrived, new wealth flooded into Sweden, and Gothenburg flourished. Campbell was interred in Gothenburg Cathedral after his death in 1757.