Fusion of Japanese and Scotch Whisky 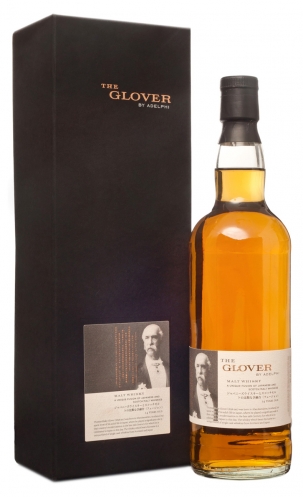 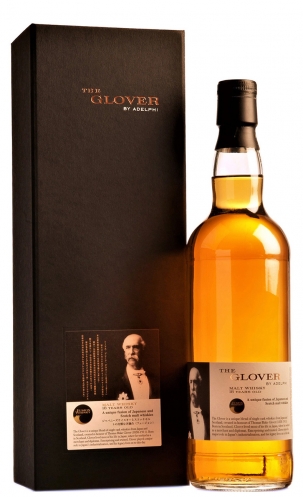 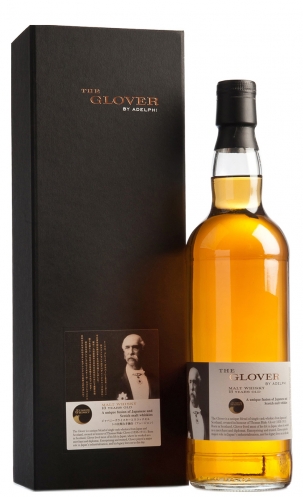 The Glover is a series of pioneering fusion whiskies created to honour the achievements of a pioneering man, Thomas Blake Glover, and celebrate the historical relationship between Scotland and Japan.

In 2015, Adelph was offered the chance to select a single refill ex-sherry hogshead from one of the few remaining casks from Hanyu Distillery with the view to creating a pioneering fusion of Scotch and Japanese malt whisky.

For our pioneering Glover 22 year old, the Hanyu was disgorged and shipped to England for marrying with a carefully determined volume of Scotch whisky from two single casks: 35% from an American oak ex-sherry hogshead distilled at Longmorn, and just a drop from a Spanish oak ex-sherry butt distilled at Glen Garioch. The final ratio was assessed through extensive trial vattings by Alex Bruce and Charles MacLean.

We wanted the final whisky to present the unique flavours of both casks, but also to be even more than the sum of its parts. We added a drop of whisky from Glen Garioch Distillery in homage to Thomas Glover’s home in Aberdeenshire to complete the flavour profile.” 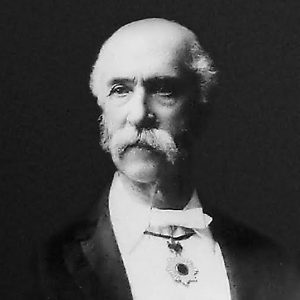 Thomas Blake Glover was born in the thriving fishing port of Fraserburgh on the north-east coast of Scotland, where his father was the Chief Coastguard Officer. Before long, the family moved to the Coastguard Station at Bridge of Don, north of Aberdeen, and young Thomas was schooled at The Chanonry House School in Old Aberdeen.

After leaving school Glover joined the largest British company trading in the Far East, Jardine, Matheson and Co., and in 1857 was sent to work in the company’s Shanghai office. Two years later he was appointed as the company’s agent in Nagasaki – a brave move, since there was considerable resistance to Westerners in Japan at the time.

Indeed, until 1858 Japan was closed to all foreign trade and external influences – a policy that had been followed since 1639, with the exception of a tightly controlled Dutch trading station on the island of Dejima.

By the mid-19th century, however, there was a faction in the Japanese central administration, supported by the leaders of some of the country’s larger clans, which was aware of the power of Western technology and frustrated by the government’s extreme conservatism, which blocked attempts to modernise Japan.

It was against this background of political and social turmoil that Thomas Glover began to operate, initially for Jardine, Matheson and Co. and then as an independent merchant. Glover learned Japanese and initially traded green tea out of Japan, but gradually moved into arms (which he bought in Shanghai or Hong Kong) and ship broking, the latter through his brothers, James and Charles, who were ship brokers and builders in Aberdeen. Between 1863 and 1867 the Glovers sold 20 ships to Japan, including the first modern warship in the Imperial Japanese Navy.

In the early 1860s Glover was also involved in arranging an (illegal) trip to Britain for five senior members of the Choshu Clan, and later 15 members of the powerful Satsuma Clan, based in the south of the Japan. These men wen on to play an important part in promoting Western technology and became very senior members of the government that overthrew the old regime with the restoration of the Emperor Meiji in 1868. The new government was dedicated to learning from the West, encouraging trade and directly supporting business and industry. Thomas Glover quickly became a key figure in the industrialization of Japan.

Among many other ventures he developed the first modern coal mine in the country, at Takashima, had a dry dock built in Aberdeen and shipped to Nagasaki, founded the shipbuilding company that would later become the Mitsubishi Corporation and backed the establishment of the Japan’s first large-scale brewery, becoming head of the Japan Brewery Company in 1894.

In recognition of these achievements, he was awarded the Order of the Rising Sun, the first non-Japanese to be so honoured. The petition to the Emperor recommending him for this honour included 20 pages listing his achievements in industrial innovations and diplomatic work. Thomas Blake Glover died at his home in Tokyo in 1911.